Richard III, or how to be an anthropologist in your own country 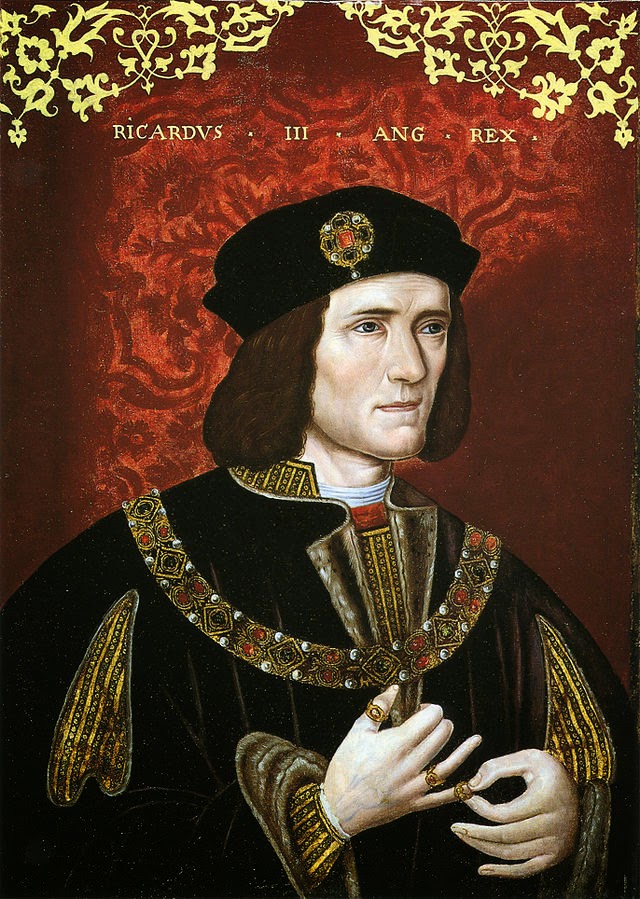 Posted by london communists at 5:02 AM No comments:

Life in the Hall of Mirrors

Afzal Amin, the Tory candidate for Labour marginal seat of Dudley North, was accused in March of secretly conspiring with the English Defence League to stage a fake racist march which would then be scrapped with Amin taking the credit for defusing the situation. He has now resigned.

THE ALLEGED plot Afzal Amin hatched with the English Defence League (EDL) is currently attracting all kinds of commentary: Arguments over whether Amin is actually to blame and the EDL were misled victims; whether or not the EDL should be off-limits to the political mainstream or not. I will leave it to others to debate those details. The contradictions and tensions are clear, a far right party concealing their xenophobia, allegedly making deals with a man who has Asian roots.
But I am not surprised. In my book on small towns, I tracked a white neo-Nazi, running for local councillor, for a tiny, far right cult of a party. He brought a female east-Asian fascist into town to canvass, talking to Pakistani market traders, posing for photographs, which he posted on his blog. Because of this, he was immediately expelled from his own party, and eventually arrested for election fraud. This man and Afzal Amin reflect each other in the warped hall of mirrors that is contemporary politics. But I want to argue that they are both figures through which we might think about the wider, contemporary social world as well.
People dismissed the local neo-Nazi as “an anomaly”, as an eccentric, an almost comforting, harmless, amusing feature of small town life. Yet when I contacted them, Hope Not Hate confirmed links to some very heavy, disturbing political figures. And now, all around me, people are describing the Amin story as “bizarre”, “weird”, saying “you couldn’t make it up”, as though we have just witnessed the political equivalent of a hail of frogs.
It is, to be fair, quite an extreme example in many ways, as is the case of the neo-Nazi I have just outlined. But I would argue that neither of these stories are “anomalies”. Because I began to see on that “local” landscape that what Hegel described as a “contradiction embodied” shot right through most forms of political, cultural and economic life to be found there: Members of the anti-monarchy group Republic going to the Queen’s Diamond Jubilee party, anti-supermarket campaigners who designed the very same supermarkets they protested against.
“Extremes” like these are not exceptions. They are intensities that flow into everything around them. We only have to look at popular political comedies such as The Thick Of It to see Ministers push policies they hate, while dealing with all sides like wartime black marketeers. The warped hall of mirrors these figures stand in is not just the mash-up of ideology that passes for contemporary neo-liberal politics, it is the current social space most of us operate in, as people cruise through jobs, relationships and opinions, with an overnight bag permanently packed.
I have described this before as the simultaneous cohesion and erosion of “conviction”. This is part of an epic hangover from the industrial, colonial, patriarchal Britain of the post-war consensus. Here is the subject haunted by conviction.
“Conviction” also means “to make prisoner”, and in some ways this is appropriate, as people were much more ‘trapped in place’ previously, and some still are, mentally. But to think of these figures as “now released” would be too simplistic, because being in-between “conviction” and “release” is what generates much of the contradiction here. Political life is where the tension between being “a player” and holding convictions is perhaps at its most taught. But this existential conundrum also saturates everyday life.
Some people stick to their old convictions, “their guns”, but their opinions, their subjectivities themselves in fact, are too heavy now. Like a piece of 10-ton factory machinery from the industrial era, they risk crashing through the floor, because the social floor of the old world has decayed, it is weak. The new world is fluid, endlessly mobile, mercurial, the opposite of “conviction”, and this fluidity creates a kind of relativism beyond itself. This is what we are seeing here.
But this is not necessarily “freedom” either, as the sociologist, Zygmunt Bauman, has pointed out. A world of endless “choice” has placed us in a new kind of inferno. The Afzal Amin case is just one more example of the horribly absurd, Hieronymus Bosch landscape and polity we seem trapped in.
The General Election in May looks as though it will deliver the same cubist, coalition jumble we have just had for four years, only inverted. We are about to witness another round of “Britain’s Got Prime Ministers”, as political candidates desperately try to demonstrate every millimetre of difference between them. They are opposites in many ways, but only in the sense of a sock turned inside-out: As much of an embodied contradiction as Afzal Amin and the EDL.

Steve Hanson is the author of Small Towns, Austere Times that was published by Zero Books in 2014.
Posted by london communists at 3:38 AM No comments: