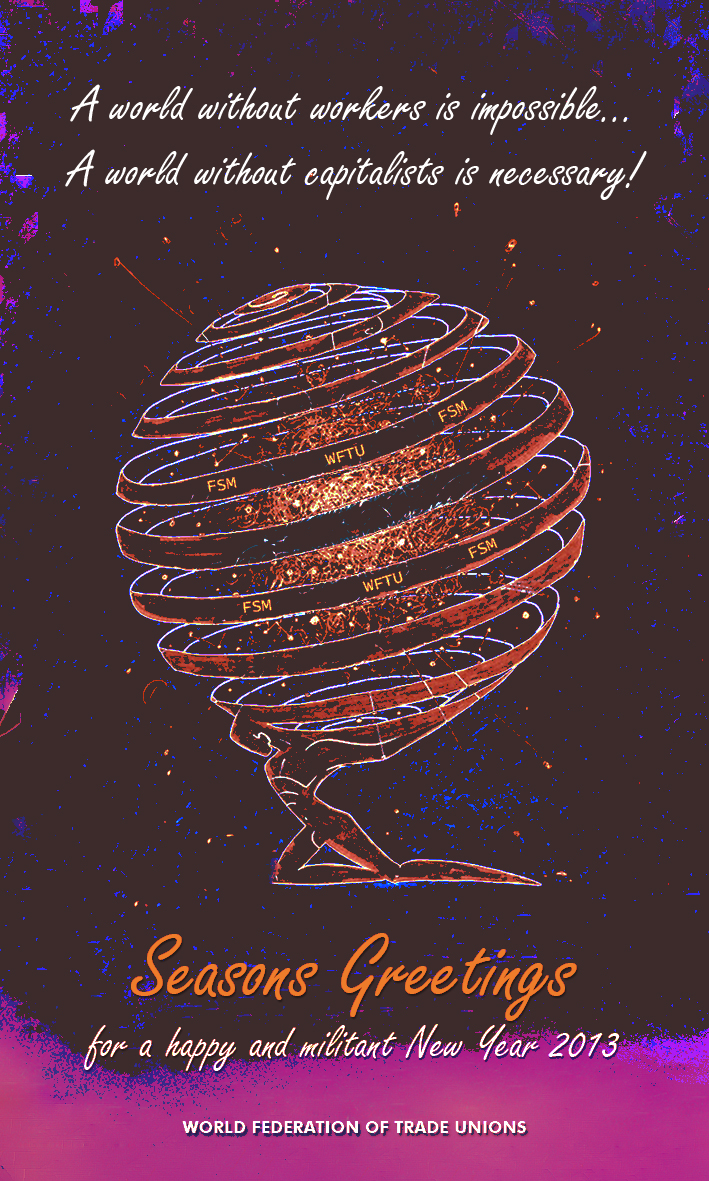 Posted by london communists at 2:23 AM 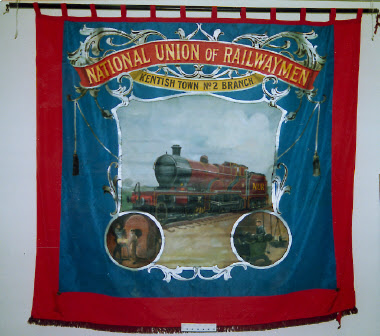 A Paper Trail to Treason

The Paper Trail to Murder

In the second part of this article, we will try to bring this information up to date, using a variety of unconventional sources.

Posted by london communists at 8:31 AM