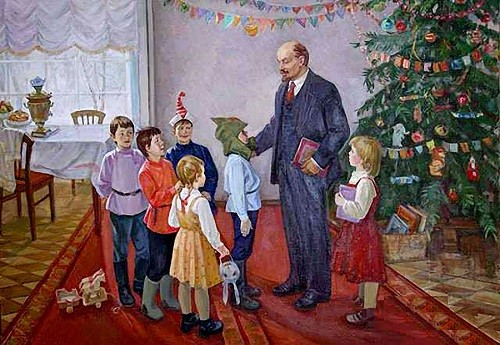 Posted by london communists at 5:35 AM No comments:

European communists and the European Union


New Communist Party leader Andy Brooks took part in an international seminar on the European Union organised by the Communist Party of Greece (KKE) in Athens last weekend. The EU and the other imperialist unions a century after Lenin's work “On the Slogan for a United States of Europe” was the theme of the seminar called by the European Communist Initiative – the liaison committee of European communist and workers parties founded in 2013 to co-ordinate communist work across the continent.
KKE General Secretary Dimitris Koutsoumpas welcomed the meeting, while the introductory speech was delivered by Kostas Papadakis, a member of the Central Committee  and one of the KKE's MEPS.
In 1915 Lenin said that a capitalist United States of Europe was neither attainable nor desirable. After the October Revolution of 1917 communists generally believed that the modern nation-states in the European heartlands of imperialism represented the highest form of capitalist society in Europe and that socialism would inevitably follow. But Andy Brooks said: “following the counter-revolutions in the Soviet Union and the people’s democracies of eastern Europe, we can see that a European Union is plainly “attainable” though it is clearly as undesirable for working people as it was in Lenin’s day”.
The NCP opposed the European Union and the Treaty of Rome from the very beginning when the Party was founded in 1977 the NCP leader said covering the baleful influence of EU propaganda throughout the whole spectrum of social-democracy within the Labour Party and the Trotskyist sects beyond it. The anti-EU campaign during the EU referendum had consequently been dominated by the arguments of far right and racist movements, which concentrated solely on immigration and the defence of the bogus sovereignty of the Westminster parliament.
Twenty communist and workers parties took part in the seminar which shed light on the contemporary, complex and serious developments related to the European Union and other inter-state capitalist unions and agreements. When the meeting concluded delegates were taken to the KKE’s HQ for a guided tour of the exhibition on the 100th anniversary of the Communist Party of Greece.

Posted by london communists at 10:42 AM No comments: