Adventures in a Yorkshire Landscape 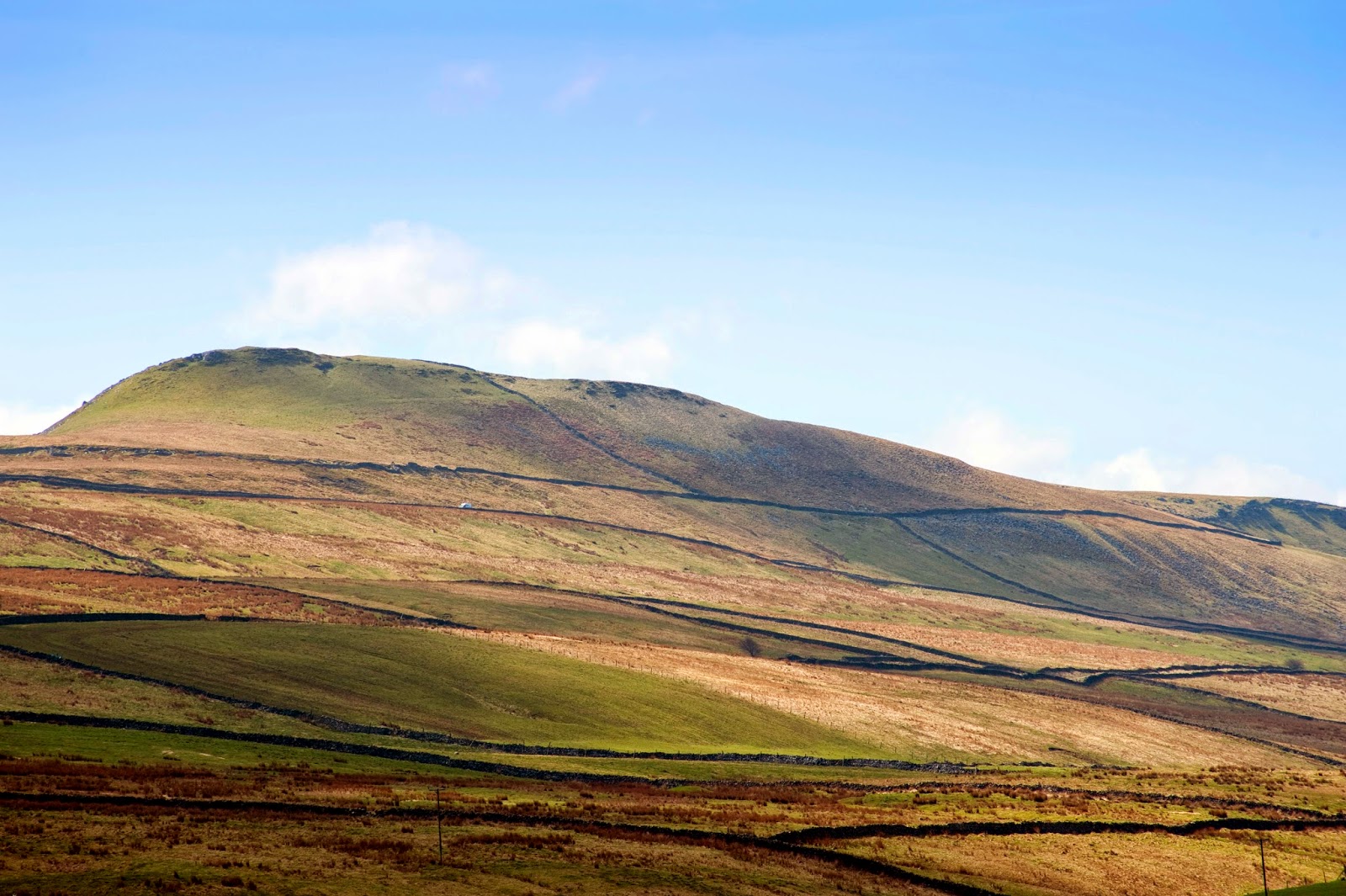 Apologies to Bill Nelson and Be Bop Deluxe. Or maybe not, he lives round here after all.

NORTH YORKSHIRE is so very neat and trimmed. Aldborough, with its maypole, even the ruins look fake. It stinks of money, it absolutely reeks of it, and it is empty most of the time as people are out earning or doing whatever they do, the elite. It was like being in an episode of The Prisoner sometimes. I expected someone to cycle past in a cape and boater, “be seeing you”.
This place is where recirculation should begin. We went to the Treasurer’s House in York. I spoke to a vicar who told me to read James Lees Milne’s diaries on the last owner of the house. “Very racy”, he said. Then he told me that wallpaper was hung loose until around 1800, and pointed out that the floor was effectively hand-axed oak veneer. One room had the wood grain re-drawn on to it. The vicar told me this was “flawless craftsmanship”. It looked like some kids had done it with a felt tip. National Trust properties are often such bizarre collages.
On Wednesday we went to Thirsk, a pretty town, with its Herriot Museum. I find it amazing that it is still there after the popular TV series stopped broadcasting; I thought it would be a dead attraction, at least after its first set of repeats. I can’t get Patrick Wright out of my mind on this trip. The “modern past” is the very fabric of North Yorkshire, its atoms, its dark matter.
Then we set off to Kilburn, to the White Horse, a bit of mid-19th century medieval fetishism, with an airfield at the top. More big toys. We passed the religious college and giant cross at Ampleforth, then went through Byland Abbey, Rievaulx Terrace, with its mock temples for rich dining, then on to Nunnington Hall.
Here were Joshua Reynolds mezzotints, including one of Lawrence Sterne. I wondered what the connection was, but there wasn’t one, the lady just liked to collect them. Reynolds was called “Sir Sloshua” for his supposedly sloppy brushwork. I can’t remember exactly which critic it was, but there’s one bit of information that survived the onslaught of my art school hedonism. The rest of the house is filled with pictures of aesthetic slums, sorry “the picturesque”, and a mezzotint of the Governor of Burma. The Empire looms large here.
There was a tiny “fake” Turner, actually it wasn’t even an attempt to fake one, or I don’t think so, it just looked like his later abstracted seascapes. I don’t care about its authenticity. It’s a good picture, but the volunteer looked puzzled when I expressed this.
On Friday we went to Richmond, to find soldiers, tanks, and a “Gaza Base”. The Empire is still here, in North Yorkshire, with its glimpses of Prisoneresque white globes on the horizon, nuclear early warning systems, to alert The Prisoner villages that they have 10 more minutes to exist.
We passed right through Bedale, as it looked completely boring, so we went on to our pre-arranged visit to Moulton Hall a little early. You have to book, which means phoning the life peer Lord Eccles beforehand to arrange for him to show you around. We get there and he’s gardening, and is quite welcoming. We look at his art collection; he has a Walter Steggles and the influence on John Nash, or vice versa, is clear.
Byron owned the house at one point, as it was his wife’s, Anne Millbanke, who he harassed for a year and then left. Eccles starts talking about form, in regard to the staircase, and I can’t stop thinking about Ada Lovelace and her work on the first machine algorithm. It is unclear if Lovelace would ever have been in the house, but my imagination explodes.
On Saturday we go to Beningbrough Hall, its snooty staff match the content; at the moment an exhibition of Royal portraits. A huge picture of the Royal Family hangs in the entrance. It tries to show them as a “normal” family, and of course they are not. That is the rhetoric of the image. But the monolithic scale of the picture and the height at which it is hung makes them loom over the viewer, in spite of all the jolly colours and casual poses. Beningbrough houses all of the county’s 18th Century portraits, and so there they are, more Sir Sloshua pieces, and the Kit-Cat club pictures, anti-Catholic “Wits”, all hanging in the half-dark to conserve them.
There are breaks in the rhetoric though, an unfinished sketch of an 18th century noble without the wig, his face suspended in grey. There is something unintentionally active about this. Ultimately though, they just don’t get it here. There is a Warhol of the Queen. They don’t understand that there is nothing more meaningless than an image of the Queen of Britain, which is why Warhol selected the image. But here the Queen is made meaningful again, by the iconic status of “the Warhol”.
Meaning, here, is the snake that eats its own tail. I’ll say it again: North Yorkshire is one of the places on the island where the process of radical recirculation and re-ordering should begin.
Posted by london communists at 6:21 AM