Black History Month: The tipping point in the struggle 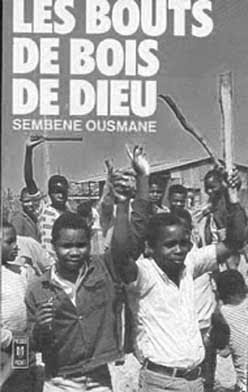 Posted by london communists at 9:14 AM